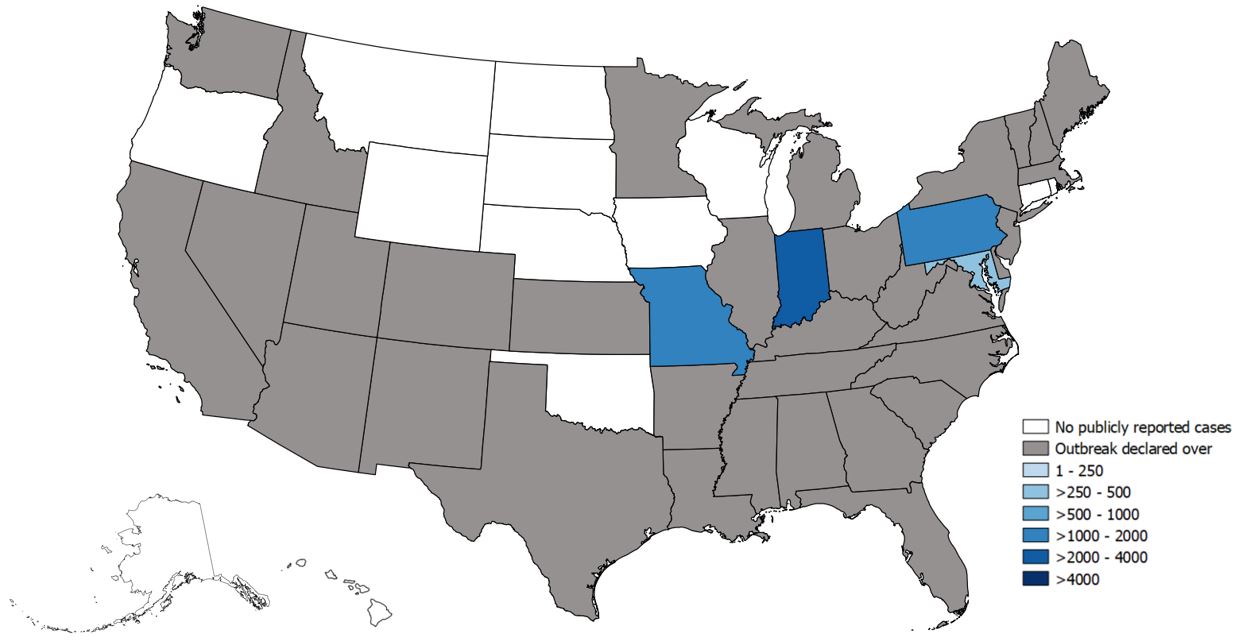 State-Reported Hepatitis A Outbreak Cases as of September 6, 2019

An Outbreak I have been following for 3 years now – literally “Tilting at Windmills”. 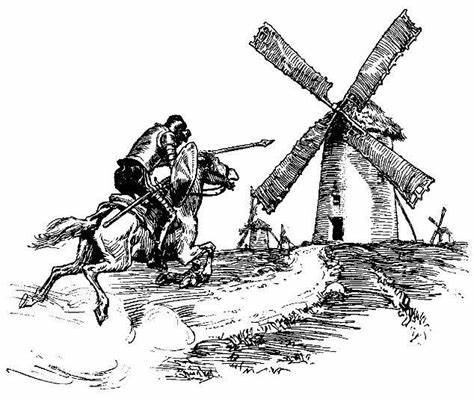 The Hepatitis A Outbreak rarely, if ever, gets National Media Coverage. Florida alone, during this Outbreak, has had over 3000 cases and yet, nothing is said and there is no National Outcry about people gettig sick, and some are dying, with a preventable disease. Plus, they are spreading the disease to individuals who are NOT “at risk of catching it.

Sort of reminds me on how the National Media and the National Politicians aren’t discussing the Homeless Crisis.

For further information on Hepatitis A, check out my Page at Doc’s Top Ten  Killers Hemorrhagic Viruses:

The opinion of Dr. Marc Siegel from this article:

“And it seems only a matter of time before leprosy could take hold among the homeless population in an area such as Los Angeles County, with close to 60,000 homeless people and 75 percent of those lacking even temporary shelter or adequate hygiene and medical treatment. All of those factors make a perfect cauldron for a contagious disease that is transmitted by nasal droplets and respiratory secretions with close repeated contact.”

Yes, Armadillos are believed to carry, along with people, Leprosy. Armadillo populations are growing quickly in the south.

I’ve talked about the homeless crisis frequently and on my page, Doc’s Public Health Issues – Crisis Point, I illustrate in detail the reporting on the Crisis that is happening in Los Angeles and other places.

I must truthfully admit that I never thought of Leprosy in relationship with this crisis. Typhusm Thypoid, Plague, T.B., S.T.D.’s and so on, but not once did I consider Leprosy as a possiblity. I must also admit that Dr. Siegel does make an interesting arguement that the possiblity of Leprosy, breaking out among the homeless does needs to monitored.

The one major problem I forsee is that Doctors ov today have never seen some of the possible diseases now being called “Medieval Diseaases” and it may not be recognized in time to prevent it’s spread.

For further information on this topic, check out my page at: